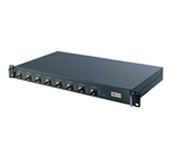 The ACTi SED-2610 video server includes everything you need to convert eight analog surveillance cameras into network cameras that broadcast streaming footage online and record footage according to schedules you set or on an event-triggered basis. This ergonomic video encoder also comes with PTZ control, which means you can control your analog camera's pan, tilt and zoom functions from the ACTi SED-2610's online interface. And with two-way audio, you'll be able to listen to events at your site and respond instantly to any potential security problems. 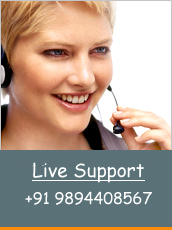